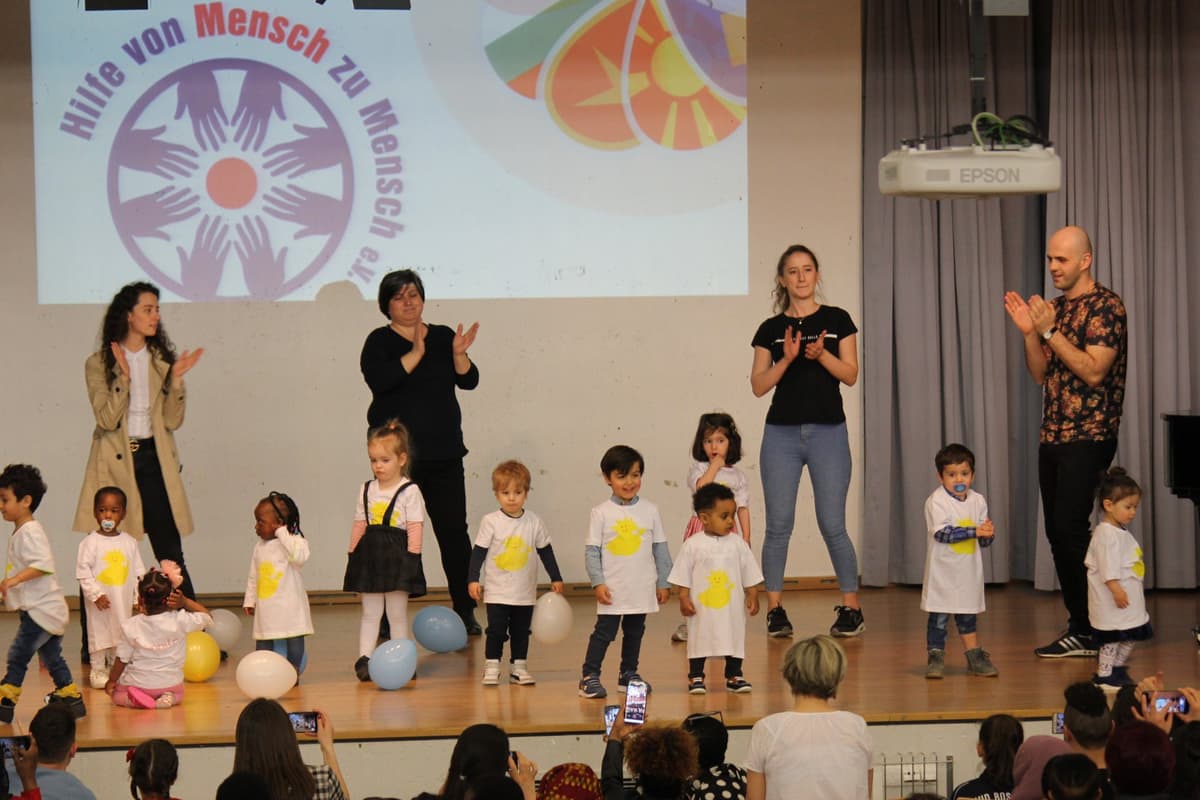 The Balkan Bazaar has been a meeting place for different generations and nations for many years. It is very important for us and our guests that the bazaar,

The Balkan Bazaar has been a meeting place for different generations and nations for many years. It is very important for us and our guests that the bazaar, as the highlight of the Balkan Days, takes place again and again.

In the morning there will be a children’s programme with singing, dancing and games. Afterwards you can enjoy the irresistible “cevapcici”.

In the afternoon the bazaar begins. The name “Balkan bazaar” refers to an event where traditional products from the Balkan region are presented and sold by the exhibitors. If you like Macedonian “Ajvar”, Bosnian “Hurmasica” or Serbian “Sljivovica”, this is the right place for you. Enjoy the varied offer and find everything your heart desires. At our bazaar there is something for everyone, from art, books and handicrafts to delicious Balkan cuisine.

Already in the first years of life, fairy tales and legends have a great importance in our lives. They play an important role in the development of language, creativity and imagination as well as the ability to read.

Fairy tales deal with relationships between people and within the family. All fairy tales, myths and legends help us to understand the world and to distinguish between good and evil. In order to create a connection between the real world and the world of imagination, fairy tales and legends are always passed on to the next generation. This is also our goal in organising the Balkan Days 2021 children’s programme.

With the children’s programme, we would like to address the young audience in particular and arouse interest and enthusiasm for fairy tales and legends – with demonstrations, children’s games and exhibitions.

In the reading corner, children, but also everyone else, can read fairy tales and legends of the Balkans together with well-known authors and exchange ideas about them. In the art corner, the pupils of the Bosnian School will show their paintings, which they have eagerly created from aluminium foil, in an exhibition. In the games corner, we would like to recall traditional children’s games, which are an essential part of the educational culture of the Balkans and have been passed down from generation to generation. On this day, we can see that children are also active keepers of the Balkan cultural heritage, which should be nurtured and passed on to the younger generation.