fri12mar14:00Movie: "Breasts"Exact date is not yet fixed and will be communicated later14:00 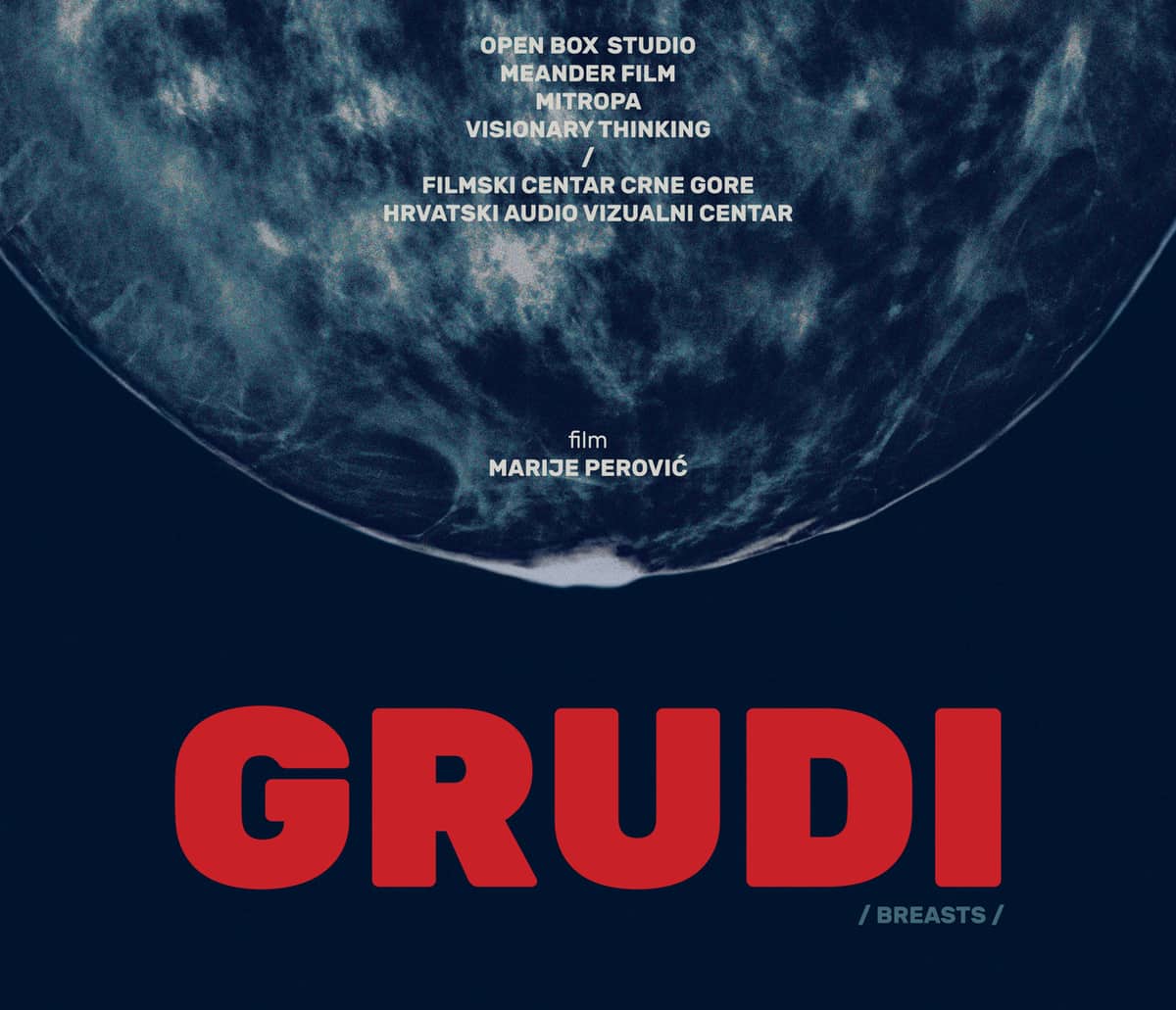 Three friends come together at a class reunion in their hometown. They are still familiar with each other, but not like back then. One still lives at home, the other two in Serbia and Croatia. One is divorced, two are married. Two have children, one does not. One is terminally ill, two are terrified. Ana, Zorka and Jelena, all three in their early 40s, meet again after many years in their home town of Nikšić in Montenegro. They have not seen each other for a long time – best friends who have gone different ways. Jelena married a foreigner, but lives in the city again. Zorka lives in Belgrade and is desperately trying to get pregnant. Ana is a biochemist in Split and knows that she has breast cancer, but keeps her illness secret from the others, who resent her. Fuki, a bon vivant who has stayed in Nikšić and lives off shady deals without a high school diploma, has the trust of his old school friends and provides the communicative links between the three women, who are as similar as they are different. A multi-layered, very authentic and personal portrait about intimate things that do not always remain intimate. The film is the cinema version of a successful mini-series that received a special mention from the jury at the recent Seoul Drama Award Festival.