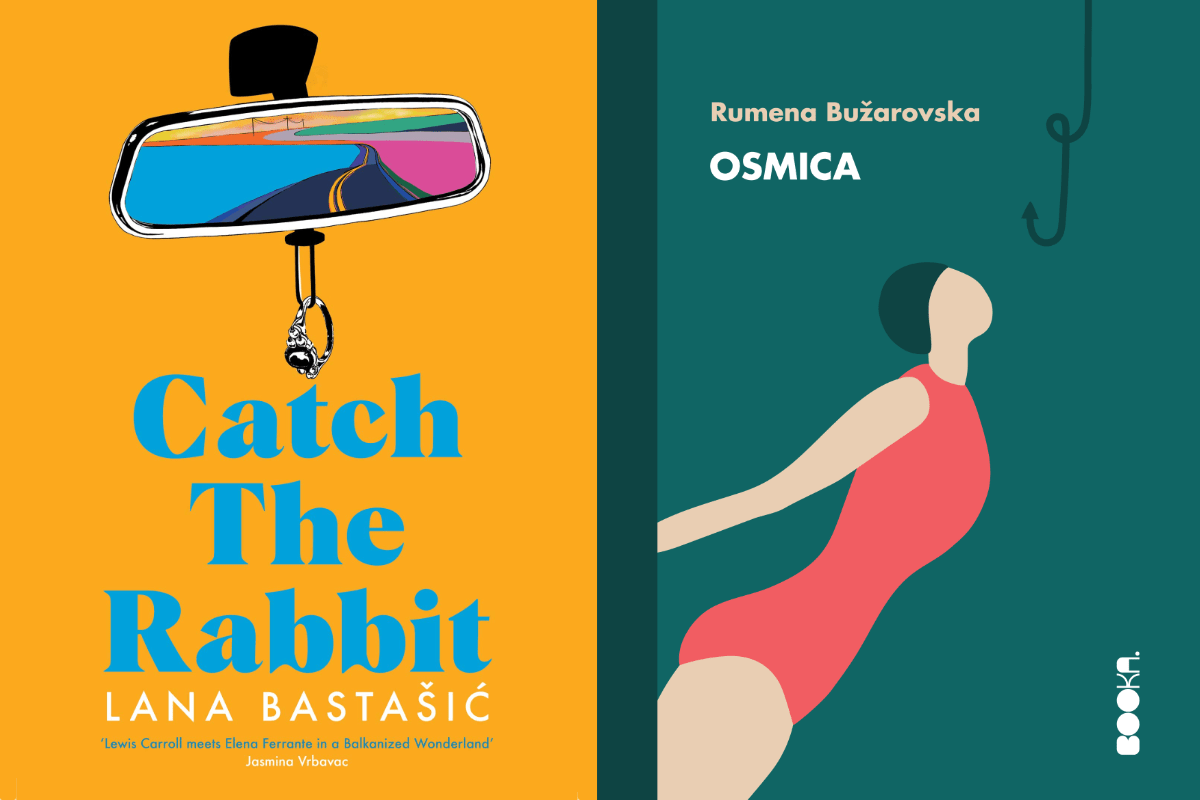 You are the moderator of this event. Access the live stream

Our literature day as part of the Balkantage 2021 will take place online this time (exact time and the corresponding link will be announced here shortly beforehand). In

Our literature day as part of the Balkantage 2021 will take place online this time (exact time and the corresponding link will be announced here shortly beforehand). In conversation with the authors Lana Bastasic and Rumena Buzarovska, we will on the one hand talk about our topic “Balkanconnection 2.0 – the young generation and the future of the region”, but also hear some excerpts from the current books of the two writers and talk to them about their future projects. Especially since the beginning of the pandemic, they have been working through social media and participating in numerous festivals and literary events across Europe to give the Balkans strong, female voices, and have shown that interesting and outstanding works from this part of the world are also possible when the story is not always about war and destruction. They write clever, not to say wise, skilful, witty, sometimes biting texts mostly from the point of view of women who stand in the middle of the madness of the modern world, which, however, cannot really break away from patriarchy, and more or less hold their own in it, but are described quite precisely and complexly in all their humanity. It is a pleasure to talk to the two writers about literature, because they are completely in their element and live it, but it will also be exciting to hear how they experience the current situation in their homeland and what their perspective on the future there is.

Even though it is a loss for all of us not to be able to experience Lana Bastasic and Rumena Buzarovska in person, a live streamed event opens up the possibility of reaching a broad audience across Europe and involving them in the conversation, which in turn offers an opportunity for literature from the Balkans to show itself in the best light through these two outstanding young authors, especially as their most popular works “Fang den Hasen” (Catch the Rabbit) will be published in German by S. Fischer Verlag and “Mein Mann” by Suhrkamp Verlag in 2021. 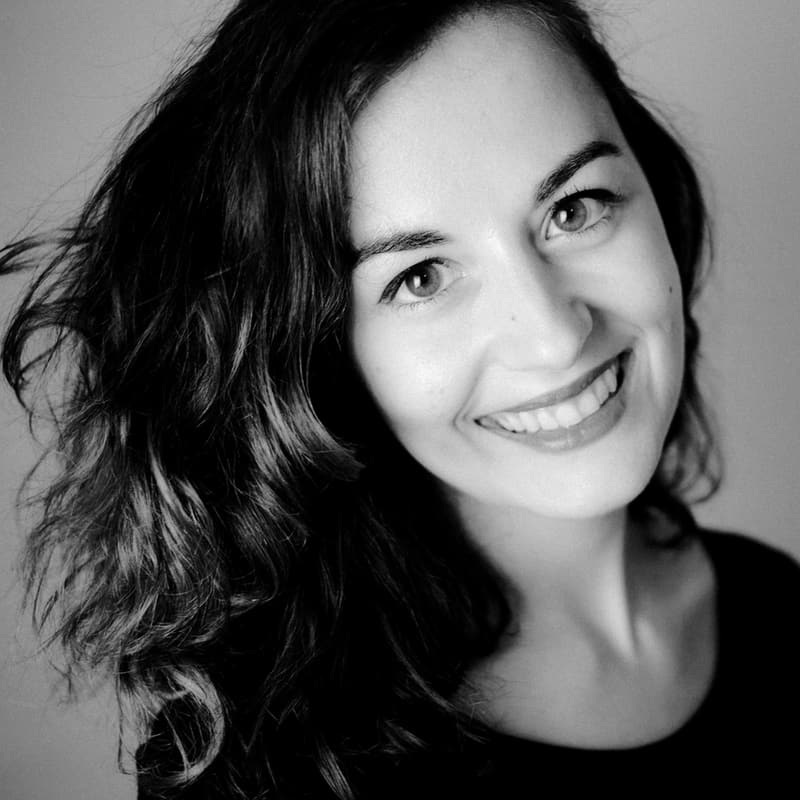 Lana Bastašić (born 1986 in Zagreb) has so far published Trajni pigmenti (2010) and Vatromet (2013), as well as the children’s book Nastja crta sunce (2015) and the poetry collection Naivnih triptih o Bosni i Hercegovini (2014). Her first novel, Uhvati zeca, won the European Prize for Literature in 2020. The novel was shortlisted for the NIN Prize and has been translated into 13 languages. She also received several prizes for her short stories (including Zija Dizdarevic, ulaznica i Karver. Odakle zovem), two prizes for poetry (Targa UNESCO in Trieste and Dani poezije in Zajecar) and a prize for a previously unpublished drama (Kamerni teater 55 in Sarajevo). Her short stories have been published in Polja, Sarajevska sveska, Povelj, Fatom slobodne and other regional magazines. Her works have been included in several regional antologies, including Pucanja and Pristojan zivot. She is one of the founders of the literary school “Bloom” in Barcelona and a member of the PEN Centre in Bosnia and Herzegovina. Sometimes she lives in Belgrade. 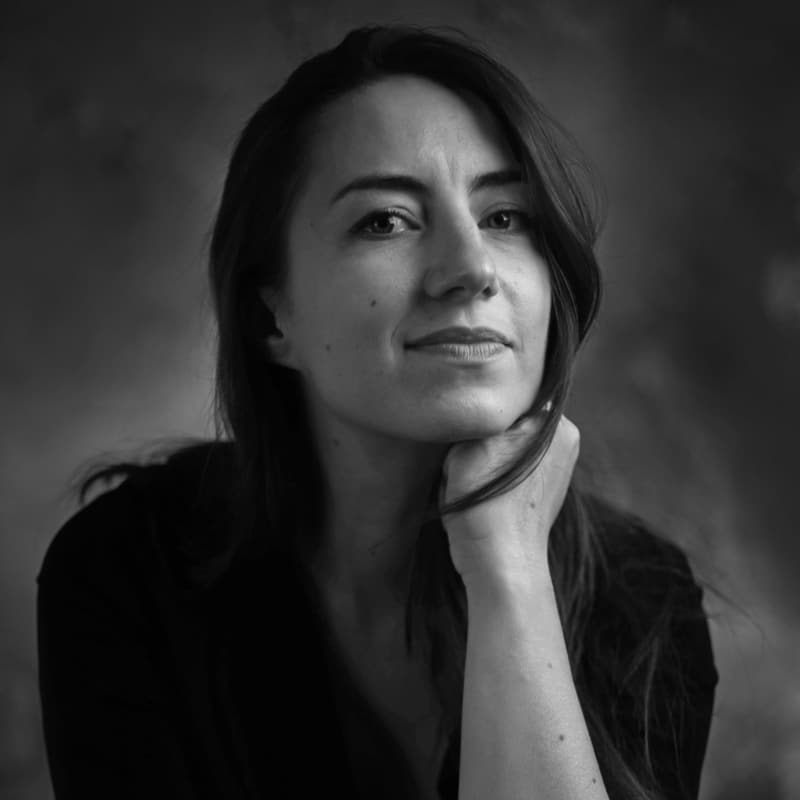 Rumena Bužarovska (born 1986 in Skopje, Northern Macedonia) is the author of four short story collections: Žvrljotine, Чкртки (2006), Osmica (2010), Moj muž, Мојот маж (2014) and Nikuda ne idem, Не одам никаде (2018), and a study of humour in contemporary Macedonian and American short stories O Smešnom:Teorije Humora Kroz Prizme Kratke Priče (2012). Her story collections have been translated and published in Croatia, Serbia, Bosnia and Herzegovina, Montenegro, Slovenia, Italy, Hungary, Germany, and the United States. In 2016, she was listed among the 10 most interesting young European writers by the Literaru Europe Live platform within the Literature Across Frontiers organisation. In 2017, she received the Istrian County Award “Edo Budiša” for the collection My Husband. In 2018, she is a fellow of the International Literary Program at the University of Iowa. She is also a literary translator from English into Macedonian (Lewis Carroll, Truman Capote, John M. Coetzee, Iain Reid, Flannery O’Connor) and a professor of American literature at the Faculty of Philology in Skopje. She is co-organiser and co-author of the evening women’s storytelling PitchPrich.